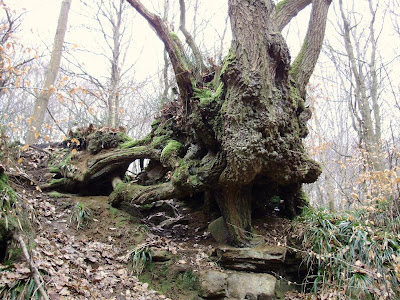 After two months of hiding indoors wrapped in warm blankets, drinking hot chocolate, and wishing Spring would hurry up and make an appearance... finally, i'm out in search of faeries!
Whittle Dene, near Ovingham in Northumberland is said to be a favourite haunt of the fairy folk. The earliest reference i've managed to find so far can be found in Volume 3 of the Local Historian's Table Book, Legendary Division, published in 1846, which states:

"Among the romantic thickets, the projecting rocks, and the deep whirling pools of the sequestered ravine of Whittle Dean, near Ovingham, Northumberland, spots are still pointed out by the neighbouring villagers, as the favourite retreats of harmless fairies and weeping lovers."

A more recent reference to the fairies can be found in Northumbrian Heritage written by Nancy Ridley and published in 1968:

"Local legend says Whittle Dene is inhabited by fairies, who perhaps by now, have driven out the evil spirit of Long Lonkin."

Long Lonkin was said to be a local villain who, together with a maid servant, robbed the master of Welton and murdered his family. Visit Prudhoe.org for further information on this local legend. I'm sure the local fairies would not have approved!
The Whittle Dene Fairies seem to be a little shy and I haven't managed to find much more written about them, but it's easy to see why the area is associated with fairies, with it's old overgrown mill ruins, gnarled old oak trees, and curious benches and knotted branches! 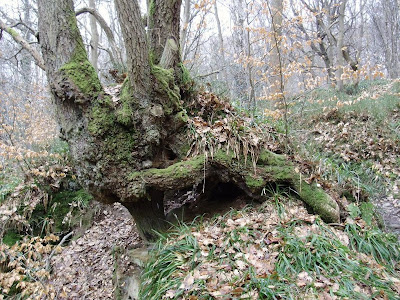 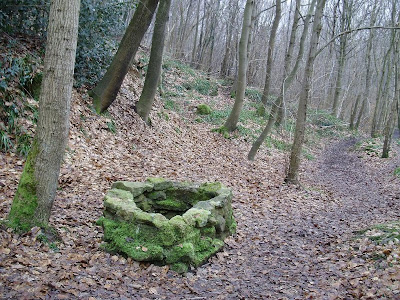 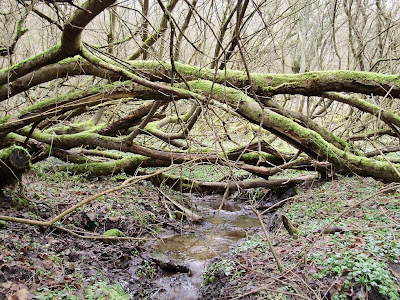 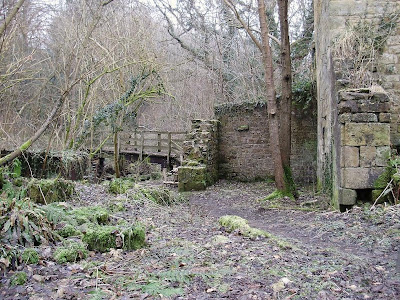 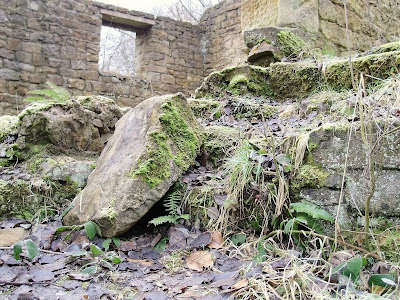 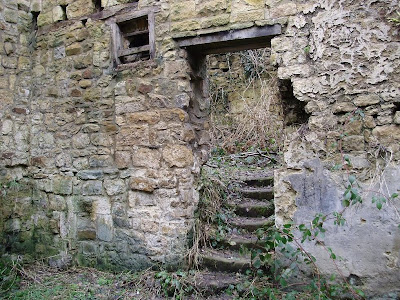 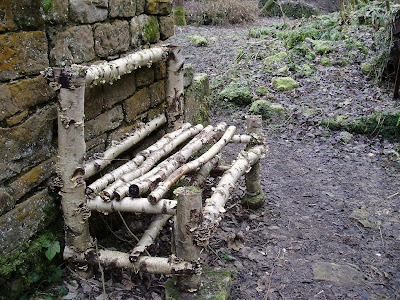 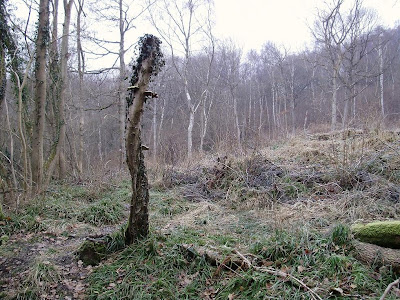 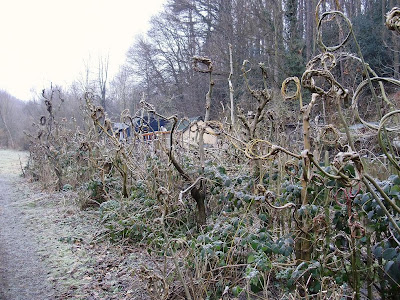