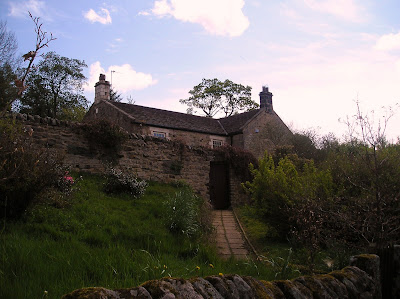 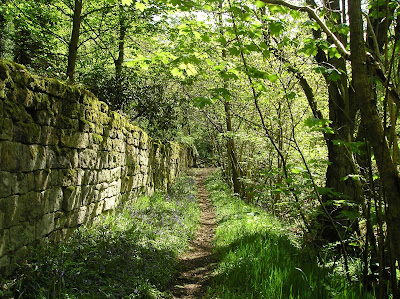 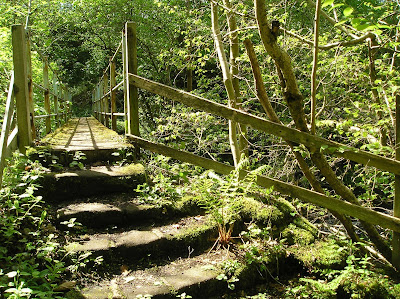 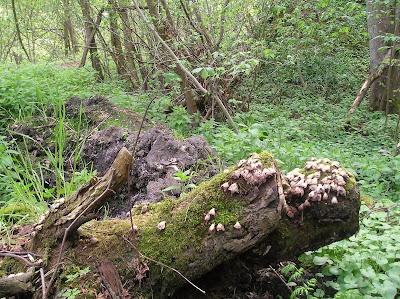 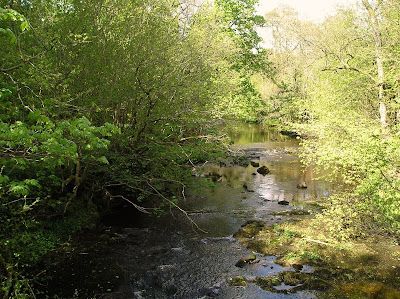 Very interesting. Having visited the spot, it easy to see why the little folk might be thought to live there.