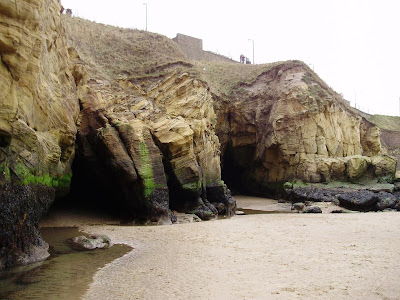 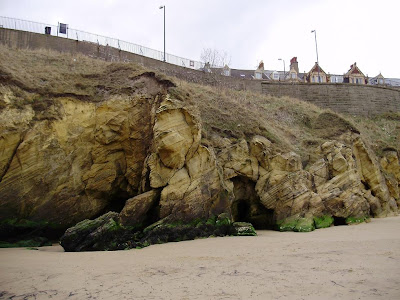 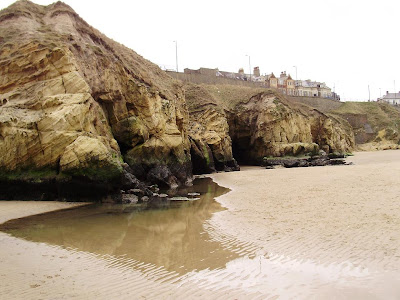 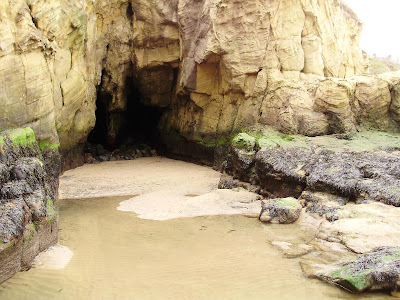 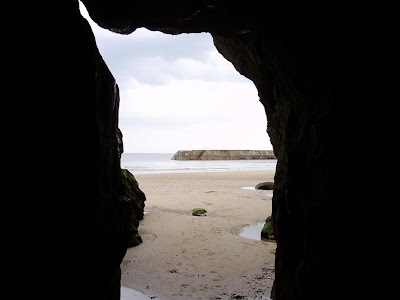 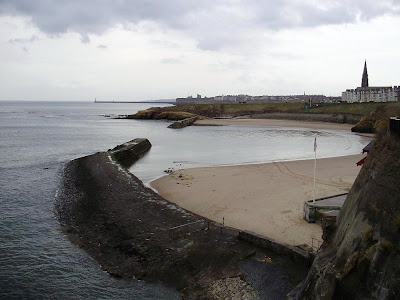 Love this post! I was just at Cullercoats the other day with my mam and had no idea that the caves were there. She doesn't know of any Fairy association, only that it was a fishing village and she remembers women sitting outside selling winkles... I think a trip to the Lit and Phil might be in order to find out more...

Be sure to let me know if you manage to find anything out about the caves, would love to know where the Fairy part of the name comes from!! :)

I remember 1970 going into cave with candles and eating wincled with a pin.Was 5 years old and could go there by myself from whitleybay.The cave scared me.

What lovely memories Graeme!! Did people refer to them as fairies caves back then do you remember?

I have just moved to Cullercoats (from Bedlington) and have been exploring the bay. I had heard a story about the caves and wanted to know more so thank you for this information. I will be telling the stories to my girlfriend on our next walk!