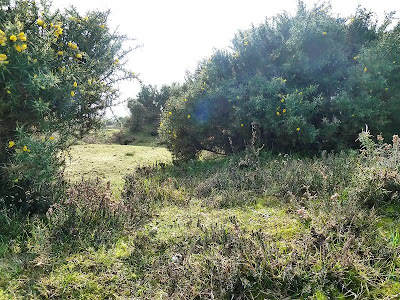 The New Forest is a place not only full of trees, but full of ancient history, and with this of course comes fairy legends! It's thought that the New Forest contains more than 200 ancient barrows, scattered over hilltops and fields, many buried forever lying forgotten under mounds of gorse and bracken. These were once important places, where the dead were laid to rest, a place of respect and peace. It's no secret that many many years later these strange green mounds were a mystery to common folk, their original purpose had been long since forgotten and instead they were seen as strange mysterious places where peculiar artefacts were found, sometimes long buried treasure or weapons like arrow heads. It's no surprise that the common folk viewed these green mounds with suspicion and thought they belonged to a different race, a race who buried wonderous treasure and shot trespassers with little stone arrow heads... yup you guessed it, the fairies! Of course this is just one theory, there are plenty more out there.

This leads us to one such barrow in the New Forest, a bronze age barrow most often known today as Cold Pixies Cave. The name varies in written literature and other names include Coldpix's Cave, or just Pixey's Cave. It has also been suggested that the name is Colt Pixies Cave, named after the Colt Pixies who take on the form of a horse and lead the wild horses of the New Forest into bogs and other such trouble!

The New Forest: Its History and its Scenery, by John R Wise (1863) says that "The proverb of “as ragged as a colt Pixey” is everywhere to be heard, and at which Drayton seems to hint in his Course of Faerie:- "This Puck seems but a dreaming dolt, Still walking like a ragged colt."

It is in this same book where lies the earliest recorded reference to this barrow being linked to the fairies I have managed to find so far, being from 1863. The author writes:

"There is scarcely a village or hamlet in the Forest district which has not its “Pixey Field,” and "Pixey Mead," or its "Picksmoor'" and "Cold Pixey," and “Puck Piece.” At Prior’s Acre we find Puck’s Hill, and not far from it lies the great wood of Puckpits; whilst a large barrow on Beaulieu Common is known as Pixey’s Cave."

Myself and my partner in crime (and keeper of many useful Ordinance Survey maps!) visited the New Forest for a few days last week while visiting my family in Somerset. I also thoroughly recommend the Glastonbury Faery Fayre for anyone down that end of the country! We were lucky enough to get very sunny southern weather, so on a bright and sunny morning we headed to Cold Pixies Cave.

It's certainly a place fit for the fairies, with golden gorse bushes bursting with blossoms, and lush green grass scattered with daisies. Especially enchanting is the gorse archway at the on the slope of the barrow, creating a doorway perhaps to fairyland itself. I confess I did go through it, whilst being suspiciously watched by a wild New Forest horse, perhaps a colt pixey wondering if the doorway to faery wasn't completely closed afterall... 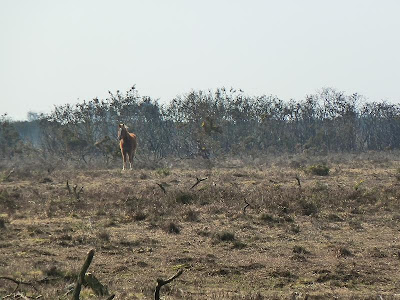 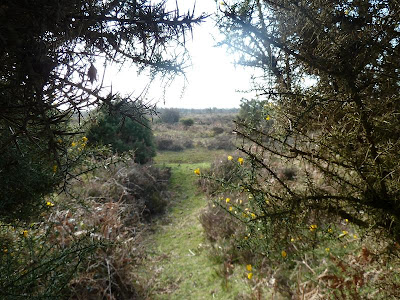 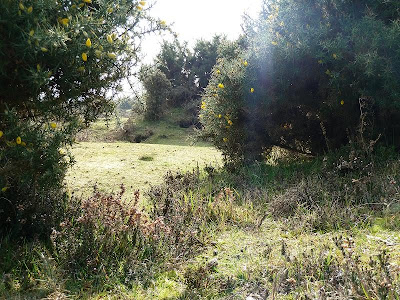 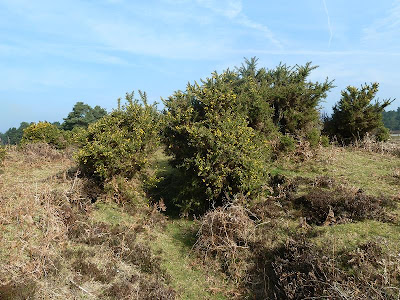 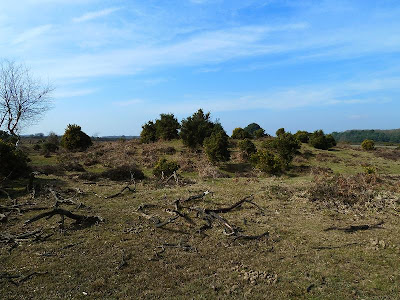 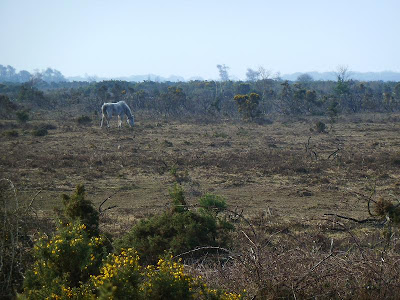