Knockers of the North 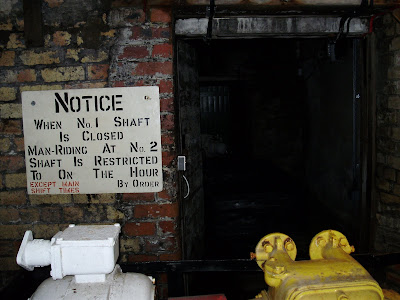 Northumberland was once scattered with mining villages and pits, and the miners were a superstitions type of folk, and with good reason too as ghostly goings on and unexplained events weren't unknown down the mines. Here in Northumberland we have our own breed of goblin that are very specific in their dwelling requirements and choose only to live down mines. They're perhaps similar to the Cornish knocker, but with their own northern cheekyness and charm!
The two most famous goblins were known as the Shilbottle Bluecap or Blue Bonnet, and Cutty Soams. An article from the 23rd May 1863 edition of the Colliery Guardian gives more information:

"Two goblins were believed to haunt the northern mines. One was a spiteful elf; who indicated his presence only by the mischief he perpetrated. He rejoiced in the name of "Cutty Soams," and appears to have employed himself only in the stupid device of severing the rope-traces or soams, by which an assistant-putter -- honoured by the title of "the fool "-- is yoked to the tub. The strands of hemp which were left all sound in the board at "kenner-time," were found next morning severed in twain. "Cutty Soams" has been at work, could the fool and his driver say, dolefully knotting the cord."

"The other goblin was altogether a more sensible, and, indeed, an honest and hard-working bogie, much akin to the Scotch brownie, or the hairy fiend, whom Milton rather scurvily apostrophises as a lubber. The supernatural personage in question was no other than a ghostly putter, and his name was "Bluecap." Sometimes the miners would perceive a light blue flame flicker through the air, and settle on a full coal-tub, which immediately moved towards the rolley-way, as though impelled by the sturdiest sinews in the working. Industrious Bluecap was at his vocation; but he required, and rightly, to be paid for his services, which he modestly rated as those of an ordinary average putter; therefore once a fortnight Bluecap's wages were left for him in. a solitary corner of the mine. If they were a farthing below his due, the indignant Bluecap would not pocket a stiver; if they were a farthing above his due, indignant Bluecap left the surplus revenue where he found it."


An article in the Monthly Chronicle dated August 1887 gives further detail on Cutty Soams and claims that some miners believed he was the ghost of a man killed in the mine. Others thought that it was the doings of a deputy named Nelson as it always seemed to be his turn to do the night shift when the ropes were cut, and it was always him who made the discovery. Some rumours even claimed that Nelson tried to kill his love rival by cutting all but one strand of rope with which his intended victim was about to use to descend to the bottom. Unfortunately, or fortunately for the victim, an under-viewer and overman used the rope first and it broke, plunging them to their deaths. The pit fired a few days later and it said that Nelson was killed by the after-damp.
Unfortunately all the mines have long been closed and the mining buildings demolished. I imagine that these goblins must be getting awfully lonely now all the mines have closed, and I do wonder if they may have perhaps moved to the nearby colliery museum of Woodhorn, where the old mine has been preserved and is open to the public. Below are a few photos I took at modern day Woodhorn. 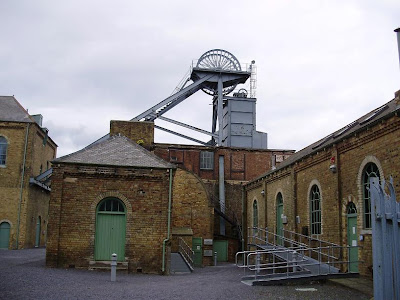 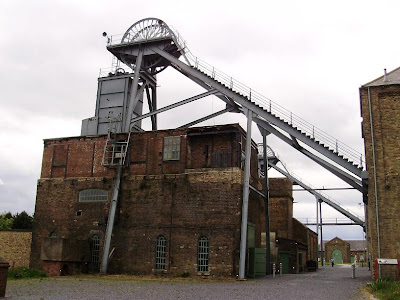 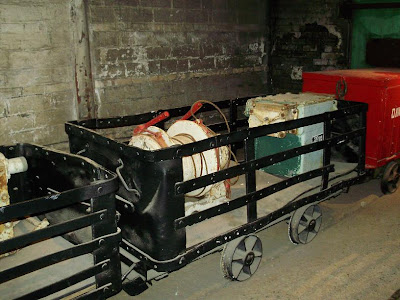 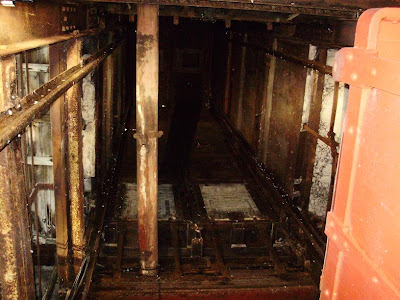 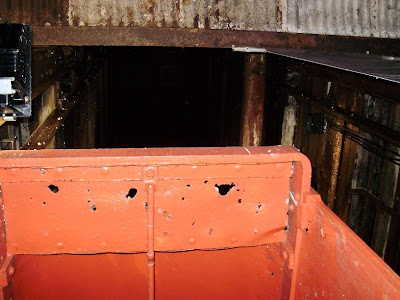 I also managed to find some old maps online showing the old location of the Shilbottle mine where bluecap lived. There are no traces of the old mine, the surrounding fields have been left to farmland, but perhaps old bluecap is still living in the old underground tunnels, listen carefully and you might just hear a faint 'knock knock' from below. 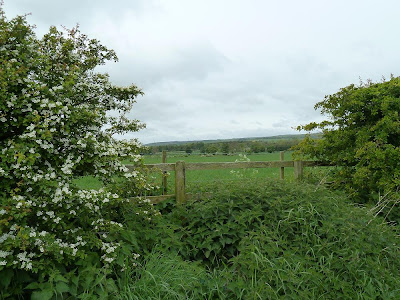 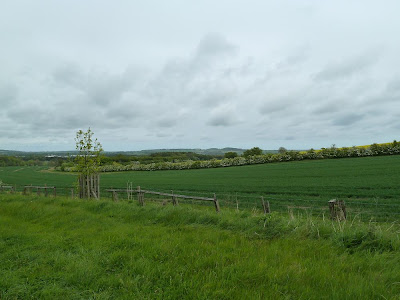 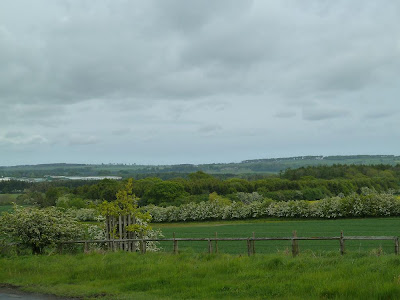 Sources & Further Information﻿
Monthly Chronicle, 1887
Colliery Guardian, May 23rd 1863
Woodhorn Museum
Durham Mining Museum
P.S. Please let me know if you notice any major formatting issues with this blog entry, as i've switched over to the new blogger editing software. I've also changed the commenting format to a pop-up window as for some reason I can't comment on the embedded version anymore! Sounds like the work of tricksy goblins to me.
Posted by The Faery Folklorist at 15:52

Very interesting post! I stumbled across your blog looking for something completely different.

Back in the early 90s, I was looking at going into Geology and/or Mining Engineering. I took a trip to Cornwall, and as well as visiting Camborne School of Mines, I was also able to take a trip down Geevor tin mine, which was mothballed at that time.

While we were down in some of the lower levels - which were pretty damp and gloomy, one of our party started whistling, presumably to cheer himself up. Our guide, a former miner, gave him a terrible dressing down! Whistling in the mines is frowned upon because it upsets the Knockers.

Since then, I have discussed this with other Cornish miners and mine explorers and many of them are adamant that the knockers exist, and were commonly heard right up until the closure of South Crofty in 1998.

Thank you Anon! It's great to hear that the belief in Knockers is still alive in Cornwall! :D